Meet our Locals: Keith Martin, Founder and Director at Givebio 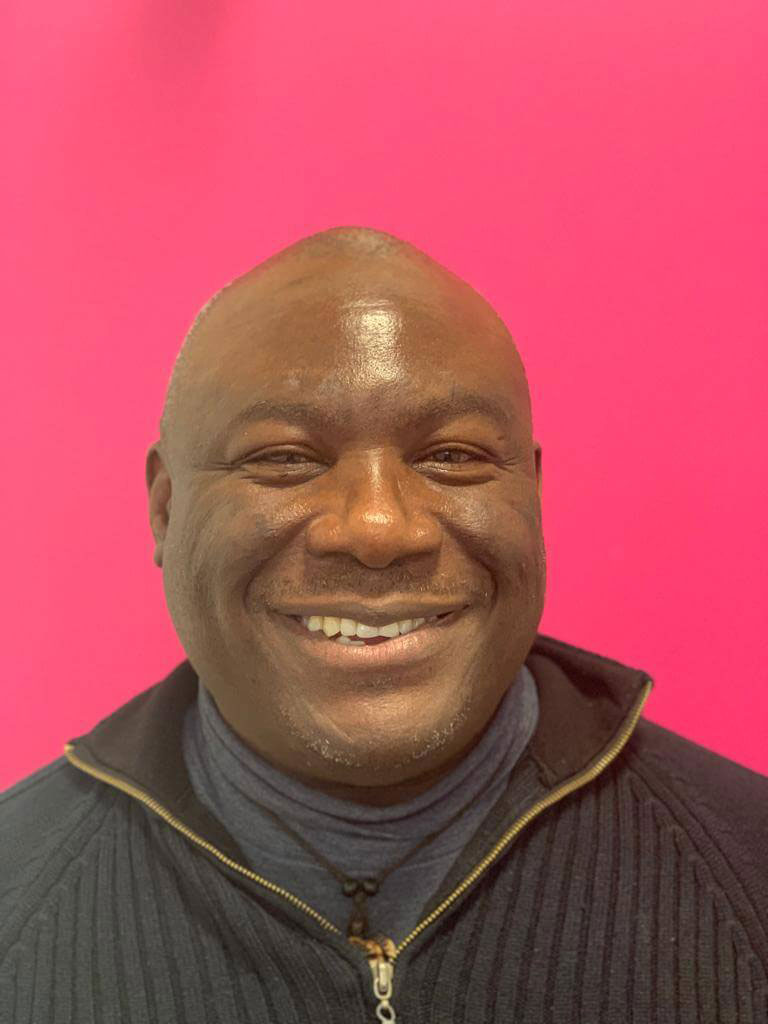 Two years ago, Keith Martin decided to leave his career in accountancy to pursue his passion of using tech for good. After giving it some thought, he decided to start Givebio, a positive social platform that empowers individuals and organisations with a purpose to connect with others and champion the causes they care about most.

We caught up with Keith at his desk – cup of freshly ground coffee in hand – to find out more about his journey, motivations and ambitions for the platform moving forward…

Hi Keith! What inspired you to take the plunge and start Givebio?

Coming from an accounting background, I realised I’d spent too long sitting at a desk and decided I needed to get away from that. I really wanted to do something where I could be more active and communicative. As an accountant, I’d often find myself managing an assignment from start to finish without interacting with anyone else in any meaningful way.

“We are creating a platform for positivity to help counter all the negativity out there in social media.”

My role at Givebio is all about communication. I’m not a coder, but I work closely with coders; for me it’s about conceptualising ideas and communicating them to our developers in order for them to understand what it is I want them to create or fix.

I’ve always been interested and involved in technology, albeit not in a deep way. Once I’d decided to move away from accountancy, I knew that “tech for good” was the space in which I could make the most impact.

I was eager to create something that was impactful and lasting, something that millions of people around the world could use to make a difference to their local communities. Ultimately, we are creating a platform for positivity to help counter all the negativity out there in social media.

What was your thinking behind the name, “Givebio”?

To put it simply, when you sign up to Givebio, you’re “giving” a biography which in turn “gives back”. Here’s how the idea for the platform came about…

Once I’d decided I wanted to create a tech solution for good, our co-founder, Owen, and I asked ourselves: what’s the one thing that people can give for free in this digital age that could be of tremendous value to charities? After a couple of months of thinking about it, we agreed – what about a bio?

When I meet someone new in a work context, the first thing I do is Google them to try and find the bio or team page that communicates what they’re all about. But I’ve always found LinkedIn too brief – what I really want is a two or three paragraph synopsis of that person.

“When someone dies, people don’t always tend to “get” what that person was all about through traditional social media profiles because they only tell part of the story.”

So we started to think about how we could take that idea and at the same time enable people to engage with the charities their connections are championing by giving time, actively making a donation or simply finding out more.

We also wanted users to be able to create a story around why they support a particular charity or cause; this can be the catalyst for someone else engaging with it. It’s like you’re supporting your friend or connection as much as the charity itself.

An organisation profile on Givebio

People can use Givebio to create their own giving record and view other people’s. We allow users to add all donations, including those not made through our platform, and you can even state if you’re going to make a donation in your will!

When someone dies, people don’t always tend to “get” what that person was all about through traditional social media profiles because they only tell part of the story. For instance, there are certain things you share on LinkedIn that you wouldn’t on Facebook, and vice versa.

Givebio is all about creating a new social media profile that communicates the good you do and the ways that you give back and support society, the people, places and things that really matter to you. So it acts as a kind of legacy, too.

Fascinating! So what happens to someone’s Givebio profile when they die?

We’re in the process of figuring that out and there are different ways of going about it. Owen, our co-founder, is more in that space and he’s been talking about enabling people to say what they want to happen in their settings.

“Companies can share stories about the charities and causes they’re supporting and detail how they’re working towards the UN’s 17 sustainable development goals.”

When you go to someone’s profile and you see which charities or causes they’re supporting (and you can support as many as you want), you can make a donation there and then. So when someone passes away, you can donate to one of their causes in their memory.

Will charities be able to use Givebio as a recruitment tool, and how would it work?

Yes – we’ll be integrating a jobs board into the platform. Companies will be able to post jobs on the platform for a small fee (it’ll be free for charities). It’s also a way for companies to share their Corporate Social Responsibility activities and initiatives with the world. Like individuals, companies can share stories about the charities and causes they’re supporting and detail how they’re working towards the UN’s 17 sustainable development goals.

If the company or charity is recruiting there will be a job link on their profile which will take the user to their site. Eventually, we’ll integrate the application side so candidates can apply for the job through Givebio.

The fact is, Millennials and Gen Zs will soon make up the vast majority of the workforce. These are people with a built-in purpose, whether it’s  social, environmental or charitable.

This isn’t something that’s going to reduce over time: the next generation (whatever we’ll end up calling it!) will probably have an even stronger purpose focus. And in the very near future there’s not going to be a difference between a company with purpose and a company generally – because those without one just won’t exist.

I think our timing is right and a lot of people are buying into the Givebio concept. Now we have to focus on execution and getting the word out.

A personal bio on Givebio

We’re also talking to Waltham Forest Council about visiting schools to get student volunteers on board to test the platform. We want Givebio to be driven and guided by our entire user base to some extent, but even more so by Gen Zs and younger generations.

How do you plan to compete with the major social media players?

At the moment it’s the big four – Facebook, Twitter, LinkedIn and Instagram – each with their particular focus (or not). Our aim is to be the fifth addition to this cohort within five to six years but with our own unique focus.

When people ask me how we’re going to compete, I tell them the competition is on people’s phones, funnily enough, and those people are in local communities somewhere. Most of the times I find myself on Facebook or Twitter it’s because I received an email or alert on my phone notifying me of someone’s birthday, an update, etc.

So when someone signs onto our platform, it’s probably because we’ve sent them a notification because a group, organisation or individual they’re following or supporting posted an update or is seeking donations. As a purpose-built social good platform, dedicated to the good that people and organisations do, you know you’re going to get something positive when you receive an alert from us.

“In the very near future there’s not going to be a difference between a company with purpose and a company generally – because those without one just won’t exist.”

There’s a real appetite for positive news at the moment! A social media posting platform called Lightful recently created a campaign called #reclaimsocial with the aim of promoting positive stories in social media. When I saw this campaign I thought, why not build a platform that focuses solely on the positive.

And finally, how would you describe the Givebio platform in one sentence?

I guess you could say we’re a pinch of JustGiving, a pinch of Facebook (Donation Tools), a pinch of Twitter, a pinch of LinkedIn mixed with a heavy dose of our Givebio special sauce!

Givebio will be officially launching very soon – sign up for a profile today! 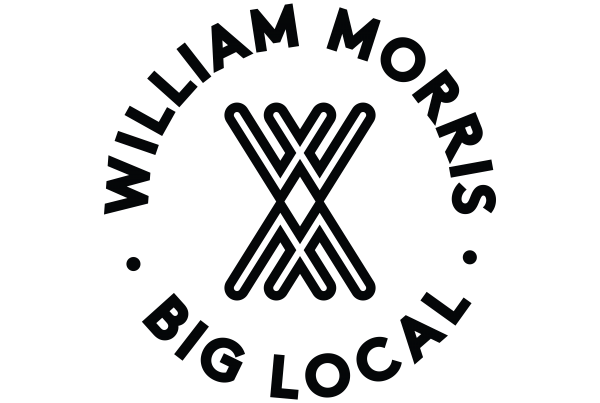 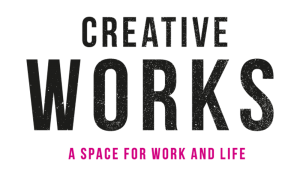 Only a minute walk from Blackhorse Road station and 13 minutes from King's Cross with the Victoria Line. There are plenty of buses and overground too. Check out the map and connections